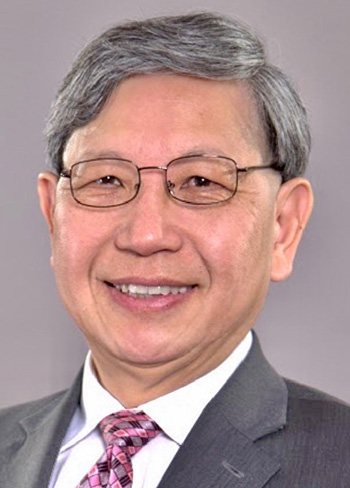 Council and Board Experience -

"Walking the Talks, Getting Things Done" -

I honestly believe that strong local communities make a stronger Canada. As such, I have been participating in FCM’s work since 2011 as a Committee member and as a Director of the Board since 2013. I volunteered for the task force to plan for the FCM International 25th Anniversary Celebrations as I am proud of the FCM’s achievements to help build capacity and contribute to sustainable development around the world.

When FCM launched the Hometown Proud initiative in 2014 as the building phase for the Election Readiness Strategy, I had not only submitted my own story, but also promoted the initiative in my hometown. I was thrilled that one of the finalists was from Richmond Hill. In 2017, I was pleased to be chosen with two citizens as the FCM Canada 150 Community Leader in Richmond Hill to support the year-long celebrations.

On Richmond Hill Council, I serve as the Chair of Economic Development Committee since 2014, and the Chair of Recover Task Force with local MPs, MPPs and business representatives since May 2020. In the past 9 years, I have served on the FCM Standing Committees on Community Safety and Crime Prevention, International Relations, Municipal Finance and Intergovernmental Arrangements, and Municipal Infrastructure and Transportation Policy and advocated for federal support not only during the annual Advocacy Days, but also to local MPs and Ministers from Ontario. In 2018, I was truly honoured to receive the recognition of service to FCM on stage at the AGM in Halifax.

More than ever, FCM needs to advocate for Federal Government’s commitment to funding local governments’ emergency measures and safe recovery as well as delivering Investing in Canada Infrastructure Plan on restoring community’s resilience to address issues affecting rural and urban municipalities that impact on the livability and sustainability of our communities from coast to coast.

I ASK FOR YOUR SUPPORT so that I can continue to build on the progress we have made with full level of commitment, and to apply my skills set gained from 30-year public service as well as substantive knowledge acquired from four terms on Council as well as the 9-year service with FCM Board and Committees.