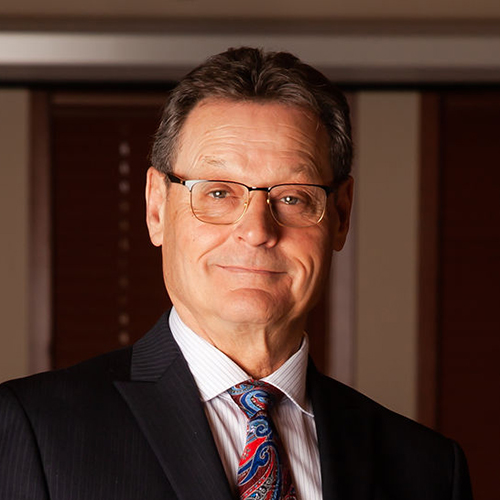 Laurent Tétrault wants to make Canada a better place to live, work and play for our cities and communities.

Laurent is focused on working with and advocating for local governments of all sizes and settings on the national stage.

He is ready to tackle the challenges and to pursue the many opportunities that will shape a stronger and more prosperous future for rural and urban municipalities.

That means demonstrating leadership on how to build more livable cities and communities with better public transit and affordable housing.

That means demonstrating leadership on how to better innovate and compete with more reliable broadband and wireless connectivity for rural, northern and remote communities.

That means demonstrating leadership on how to improve the quality of life of Canadians through municipal governments by directly putting the tools and resources in the hands of local decision makers to deliver concrete results on issues that matter.

The municipal world is Laurent’s lifelong passion. He brings over 42 years of municipal experience and expertise. He has the tools and know-how to make a difference on the national stage having served in multiple municipal leadership roles and having contributed to the well-being and economic development of rural communities in Manitoba.

Laurent began his municipal career in 1975 in the Rural Municipality of La Broquerie as the Chief Administrative Officer, “where life is beautiful and where life is good”. His work and perseverance paved the way to an economic boom in the region. Later, in 2007, he became the Chief Administrative Officer of the Rural Municipality of Springfield. He served there until 2011.

Laurent also developed and gained a broad range of expertise in a number of areas over the course of his municipal career. He was elected as secretary-treasurer of the South- East Veterinary Clinic; he was appointed on the Federal Farm Debt Review Board; he served as a board member of the Economic Development Council for Manitoba Bilingual Municipalities (CDEM); he was elected an executive member of the Manitoba Municipal Administrators Association (MMAA); he was appointed on the Manitoba Education Board of Reference; and appointed on the Employment Insurance Board of Referees.

Laurent was first elected a councillor for the Rural Municipality of La Broquerie in 2015. He was re-elected in 2018. He currently serves on the Federation of Canadian Municipalities (FCM) Board of Directors and is Vice-Chair of the Municipal Finance and Intergovernmental Arrangements Standing Committee.

Fluent in Canada’s official languages, Laurent is an effective communicator and spokesperson that would strengthen the national voice of Canada’s local governments.

He believes that the key to finding solutions to the challenges local governments face is by listening to and consulting with local leaders that know first-hand what is at stake.

Canada’s builders are these local leaders. And that is why partnerships with local governments work. Municipalities understand what is needed on the ground to deliver results.

Laurent currently lives in the rural community of La Broquerie in Manitoba with his wife Yvette. They have eight children and nineteen grandchildren.