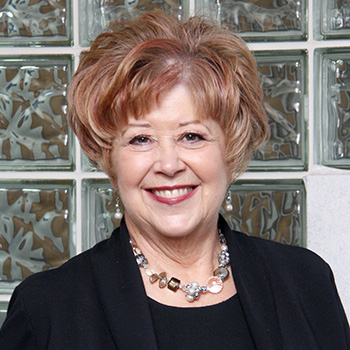 I have been involved with FCM since 2003; during which time I’ve had the honour to serve FCM on the board and committees, including chairing the Western Economic Solutions Taskforce (WEST), Prairies and Territories Caucus, Election Readiness Committee, Community Safety and Crime Prevention Standing Committee, CoChair Rail Safety Committee and been involved in international missions in Africa, Ukraine and Jordan.

FCM prides itself in listening to the priorities of its members and partners, uniting all municipalities — big and small, rural and urban — and influencing policies and programs that affect local governments. As a candidate for the Saskatchewan at-large position on the Board of Directors, I want to serve the members by helping build strong, healthy, sustainable communities.

For 17 years, I have had the honour of serving the citizens of Yorkton on their city council. During this time I have also been active with the Municipalities of Saskatchewan former SUMA, serving as the East Central Regional Director and as Interim President from November 2016 to February 2017.

I am the Executive Director of both Tourism Yorkton and the Yorkton Film Festival, and am dedicated to community volunteer work with many organizations. I have always believed that effective leaders are clear on their positions and always willing to listen to other points of view. I also believe leaders should be genuine, accessible, and accountable. I put these beliefs into practice in everything I do.