Built as a streetcar-maintenance facility a century ago, Wychwood Car Barns are a series of five buildings decommissioned in the 1980s and subsequently designated a heritage site. In response to community demand, the City of Toronto called for proposals to redevelop the four-acre (1.6 hectare) site while preserving some of its heritage. Artscape, a successful not-for-profit real-estate development organization led the project and operates the buildings under a 50-year lease.

Energy efficiency and financial sustainability are central to the project, which houses arts organizations, working artists and urban agriculture. Affordable housing accounts for about one-third of the project’s $22 million capital cost; rents for the 26 live-work spaces (studio, and one- and two-bedroom apartments) are geared to tenant incomes of tenants. The City of Toronto converted the remainder of the site into a park with a dog run, playground and skating rink. 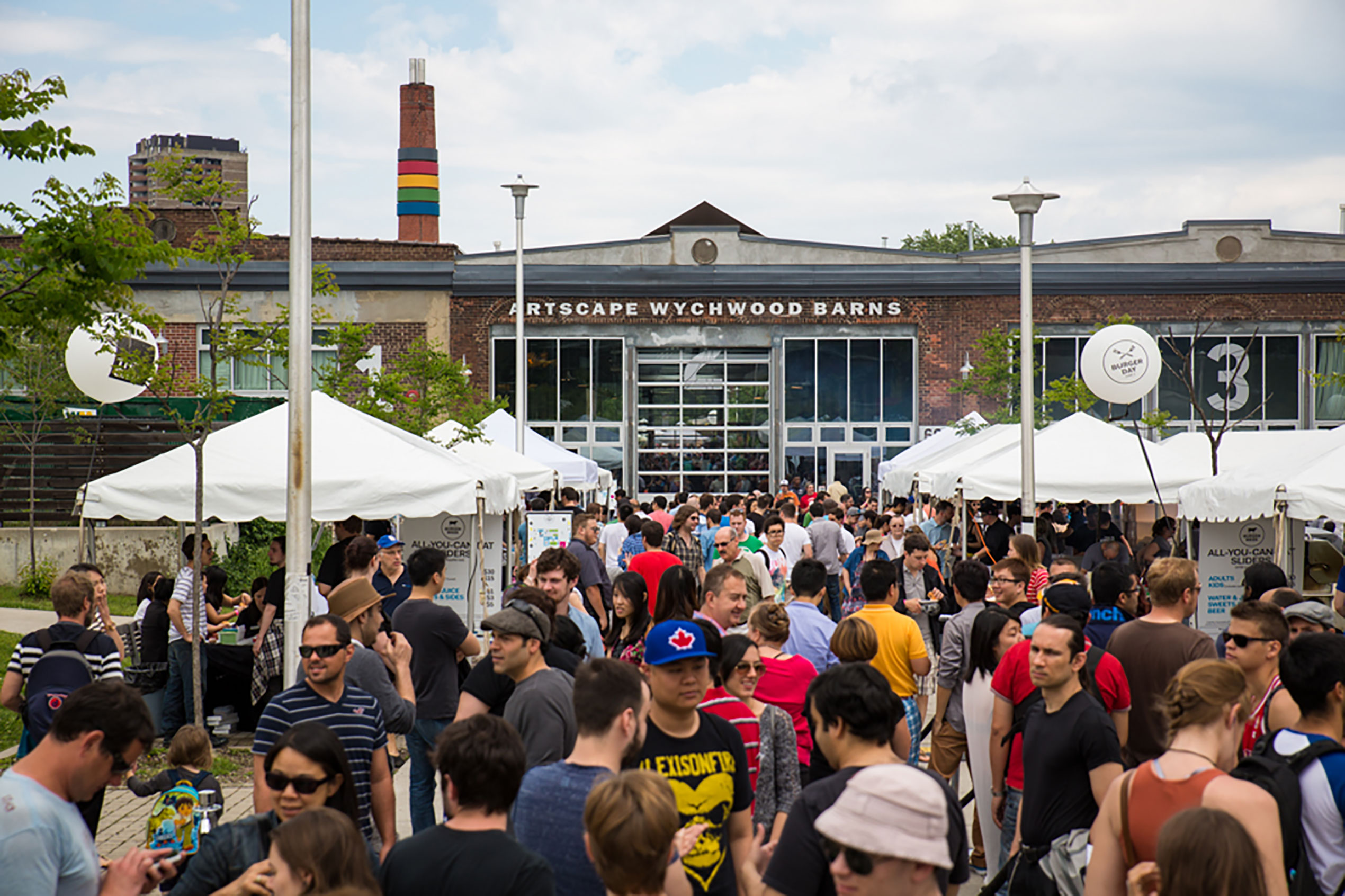 Redevelopment was a difficult and expensive proposition for several reasons. The site was contaminated with creosote, asbestos and lead, for instance, while the heritage designation precluded demolition of the buildings. And residents of the surrounding neighbourhoods held starkly different opinions about redevelopment.

Contaminated soil was removed; energy- and water-saving amenities were installed, including a geothermal system to heat and cool the buildings, energy-efficient lighting and appliances, low-flow water fixtures and a rainwater-collection system for toilets and irrigation. The project aimed to emit approximately 40% fewer greenhouse gases, and consume 60% less drinking water and 40% less energy than conventional buildings.

To date, Artscape Wychwood Barns has experienced challenges with the first generation geothermal system. The company that supplied and installed the system is no longer in business.

During the project, 7,400 cubic metres of contaminated soil were removed and treated. In addition, 71% of construction waste was diverted from landfill and 30% of building materials were sourced locally.

Artscape operates the facility on a cost-recovery basis without ongoing financial support from the City of Toronto. The property generates property tax revenues, and supports economic, social and cultural activities.

A consultative design process improves results.
The Community Advisory Council, along with Artscape, hosted a series of open houses and design charrettes to explore design ideas for the site with local residents. Friends of the New Park, an independent group of neighbourhood residents, supported these efforts and played a key role in the shared vision that eventually emerged. 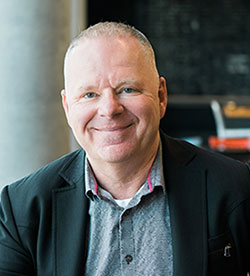