The City of Yorkton, SK, found a great way to ramp up the environmental benefits of its new water treatment plant by treating the wastewater it produced.

In 2007, the city began a study to assess the feasibility of cleaning and reusing the backwash water produced from its water treatment process rather than discharging it into the city’s near-capacity sewer system.

The City of Yorkton had decided to replace its four antiquated water treatment plants with one new plant that would meet the community’s needs until 2030, with room for future expansion. When construction of the new plant began in 2007, the city undertook a study to explore whether it could take its investment further by cleaning and reusing the backwash water. The study would also seek out ways to make the most of the green space available on the site. 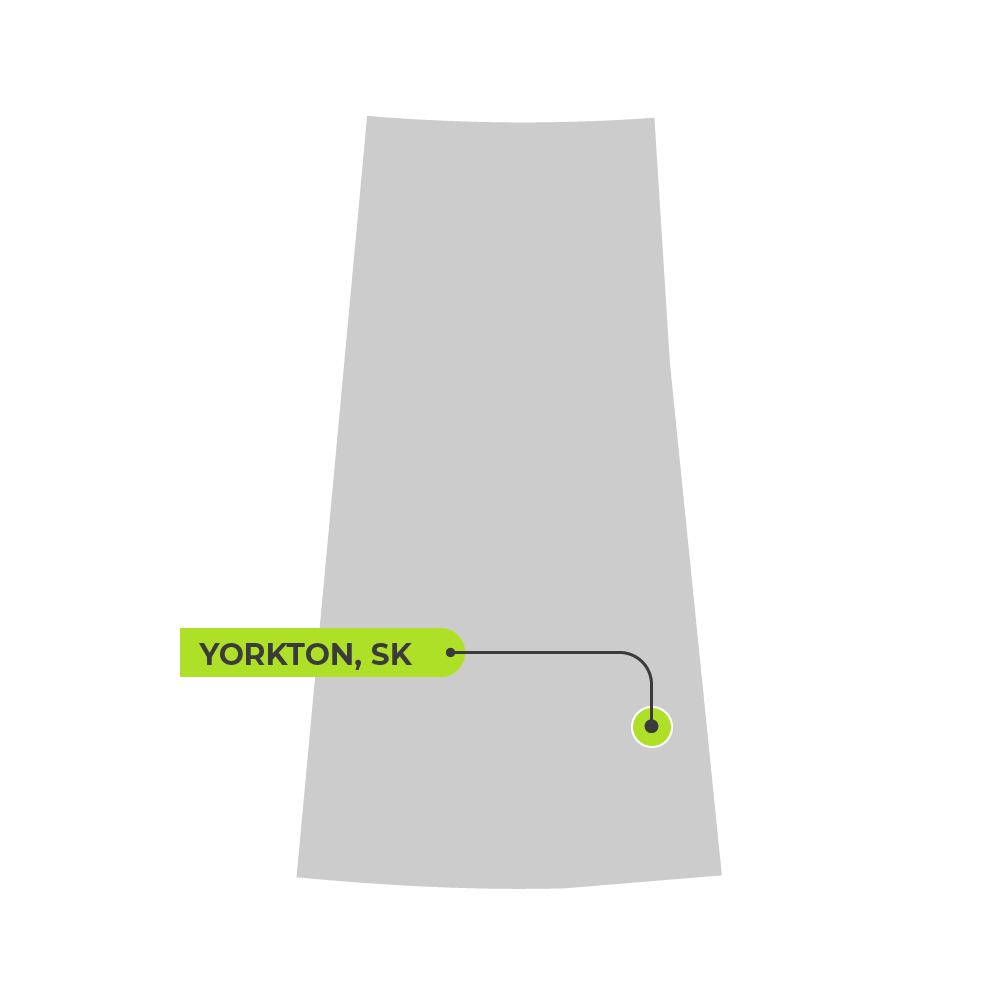 Check out this video featuring Glenda Holmes, Manager for Water Works, as she explains how a feasibility study, in partnership with GMF, helped the City of Yorkton ramp up environmental and community benefits from its new water treatment plant. 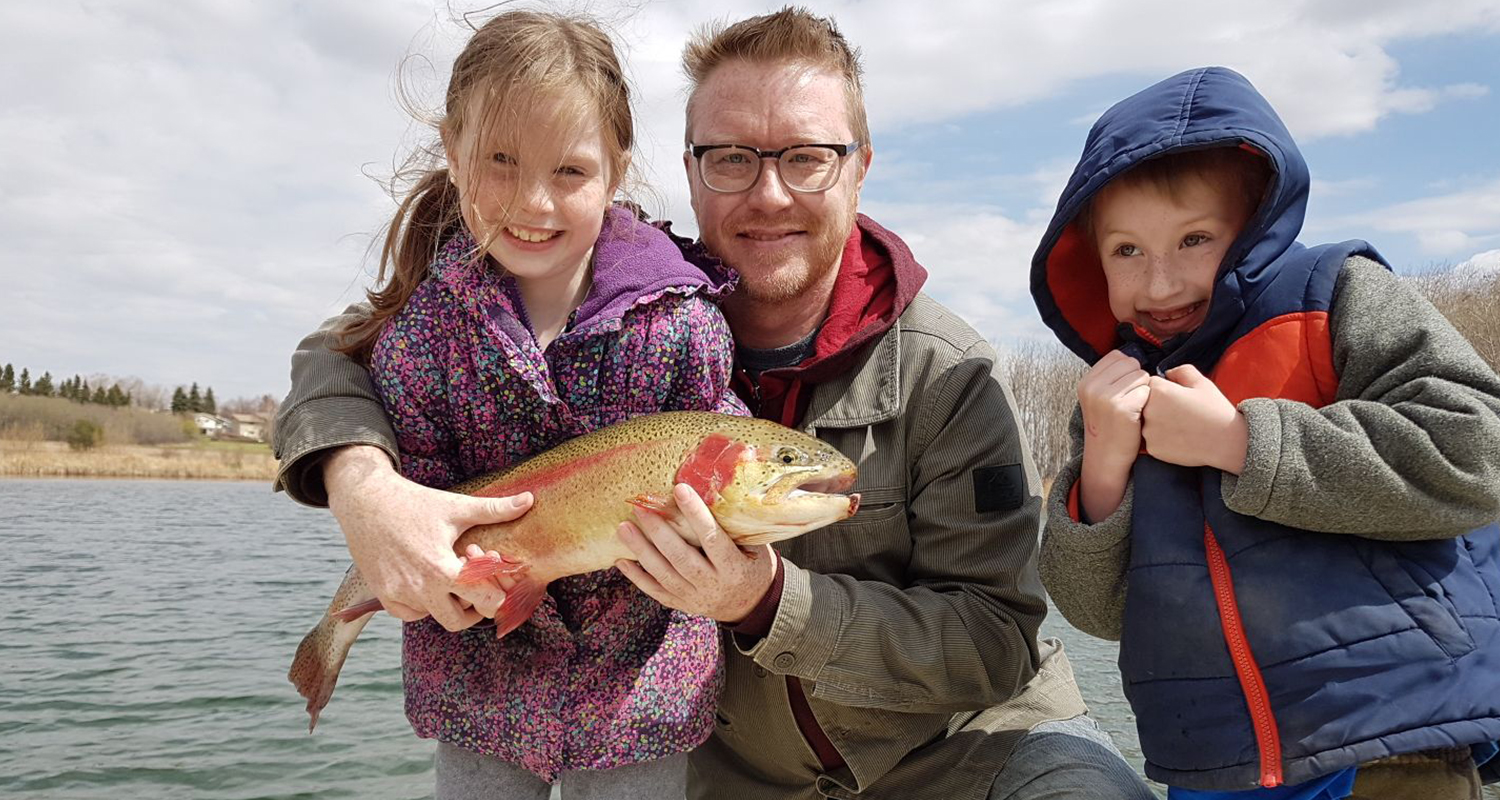 The concept for a backwash wastewater recovery system was soon developed. First, the wastewater would flow into two sedimentation ponds to reduce its mineral content. The wastewater would then flow through a small stream for further cleaning and end in a filtration pond where it would return to the aquifer. The cleaned wastewater would be used to irrigate sports fields and parkland.

Although the feasibility study noted the need for further testing and data collection, it also recommended that the work to implement the system proceed. After discussing the project with residents and a wide range of stakeholder groups and receiving significant support, the city put its plans in motion.

of water diverted per day from the wastewater treatment plant

of CO2 reduced per year 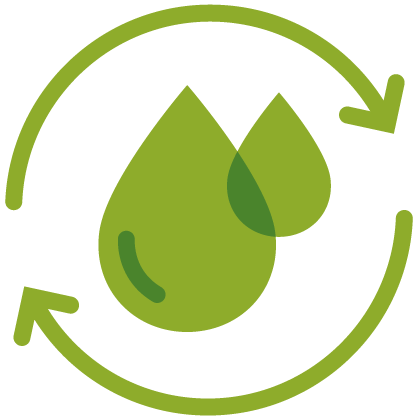 in costs saved over the life of the plant

The backwash wastewater recovery system was in place soon after the new water treatment plant opened, with only a few weather-related delays. True to its design, the system helps the city manage stormwater, recharge its groundwater aquifers and reduce the volume of water going into the sewer system. It also provides wildlife habitat and green space for the community. A five-kilometre walking path is popular year-round, and the filtration pond, stocked with rainbow trout, has become a favourite fishing destination among locals and visitors alike.

The city’s decision to leverage its investment to further increase its environmental impacts is an inspiring example of how municipalities can take opportunities to push for even better results for the communities they serve.

It was nice surprise to see how many people came out once they realized the walking paths and fish pond were available. It’s a very popular spot." 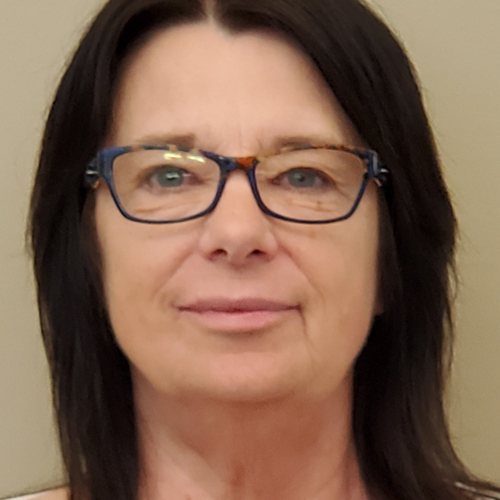