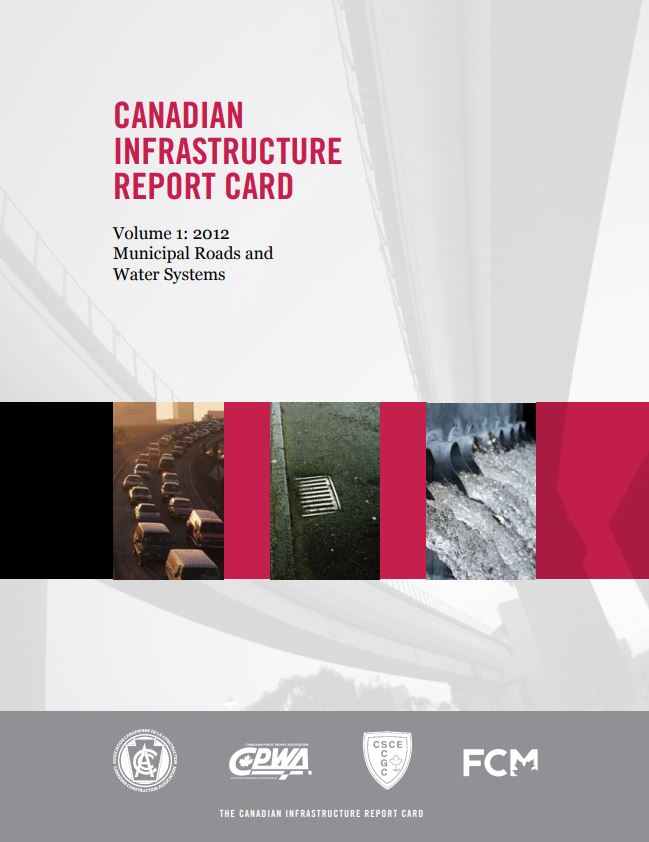 Following two decades of declining public investment in infrastructure, public and government interest rekindled in the 1990s, as the visible decline of infrastructure underscored the need for new approaches to its funding and management.

As it was the first of its kind in Canada, there are lessons to be learned from this project that will undoubtedly inform future efforts.

Would you like to receive this resource by email? Contact us today. In your request, please include the full name of the resource.