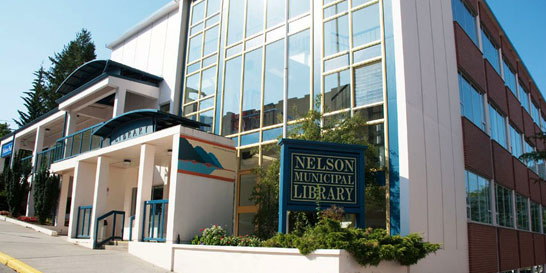 The City of Nelson is forging ahead with reducing emissions and lowering its energy use, and I am pleased that we continue to provide leadership in this area. Achieving the PCP milestones shows our dedication and commitment to taking action on climate change.
— John Dooley, Mayor, City of Nelson

Since adopting its corporate GHG reduction plan in 2010, the City of Nelson has undertaken full and partial building retrofits, green fleet initiatives, and staff and stakeholder engagement workshops. Based on its 2013 emissions inventory, Nelson has already reduced emissions by 20%. Ongoing emissions monitoring and a yearly GHG emissions inventory allow city staff to determine whether estimated savings and reductions targets are being met. Since 2010, the city's GHG reduction projects have saved more than $80,000 in energy costs.

On the community side, the city believes that sustainability goes hand in hand with a productive economy, a well-protected environment and healthy citizens with strong cultural connections. The city's Path to 2040 Sustainability Strategy was produced through a collaborative process with more than 30 community stakeholders. The city's community GHG reduction goals were further developed in its Low Carbon Path to 2040 Community Energy and Emissions Action Plan that will be used to guide all future planning and policy decisions related to community GHG reduction initiatives.

A boiler retrofit was completed at the City Hall and Civic Centre in 2012. Engineers calculated heat losses for each building, and then sized the new system according to the heat load.

A digital control system was installed in a mixed-used building that includes the police station and municipal library. The system regulates the building's HVAC system through thermostats, exterior air temperature and CO2 sensors.

A biogas boiler was installed to use the methane produced at the city's wastewater treatment plant as a heating source.