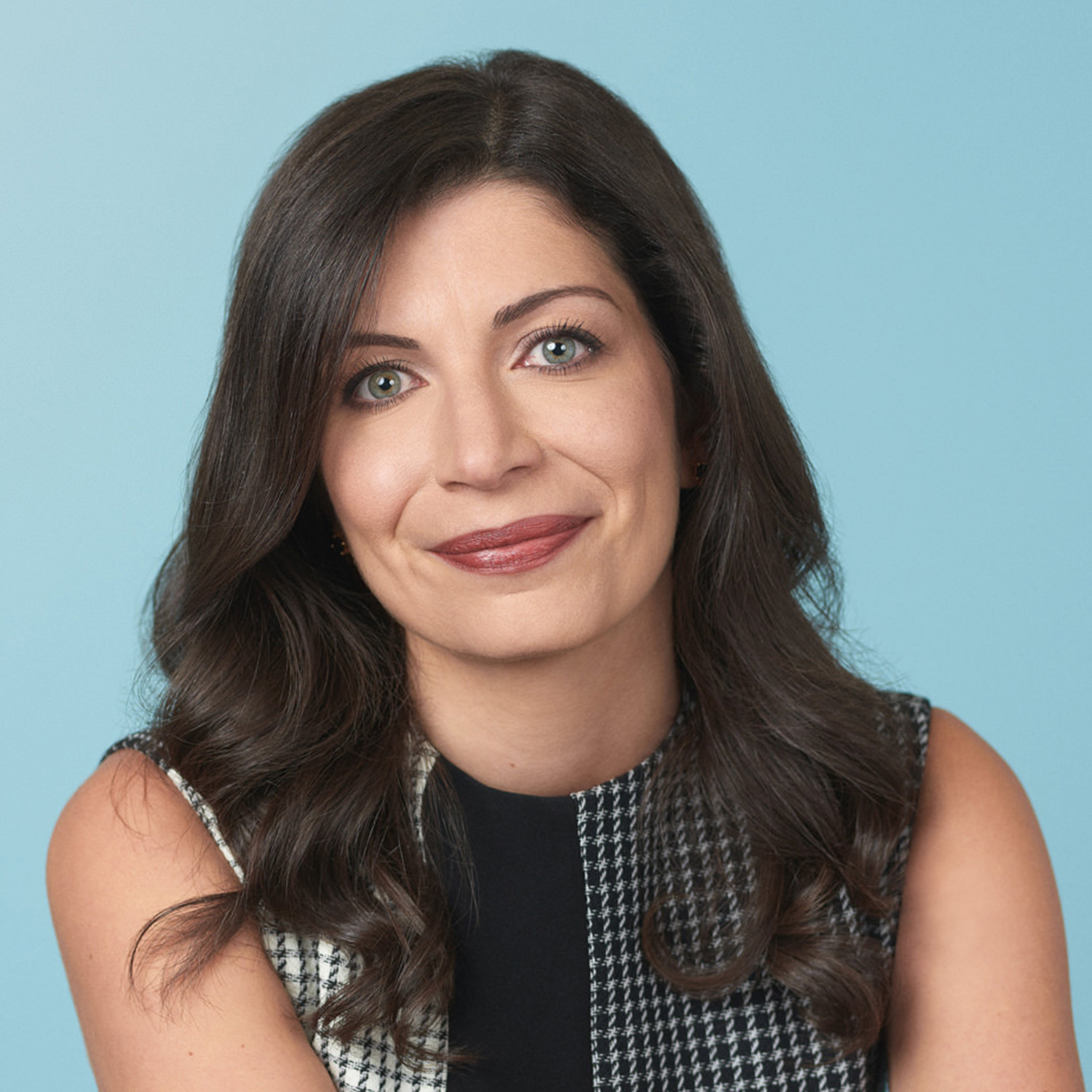 Carole has long been a strong champion for municipalities of all sizes. She brings a clear and ambitious vision for the local order of government as a force on the national and international stage. Carole’s ability to generate results for municipalities—and for FCM—is evident in her record, which includes her pivotal role in negotiating and securing historic investments in national infrastructure, municipal programming, capacity building, and more.

Prior to joining us, Carole spent years working on Parliament Hill. She is recognized by The Hill Times as one of Canada’s top 100 federal lobbyists. 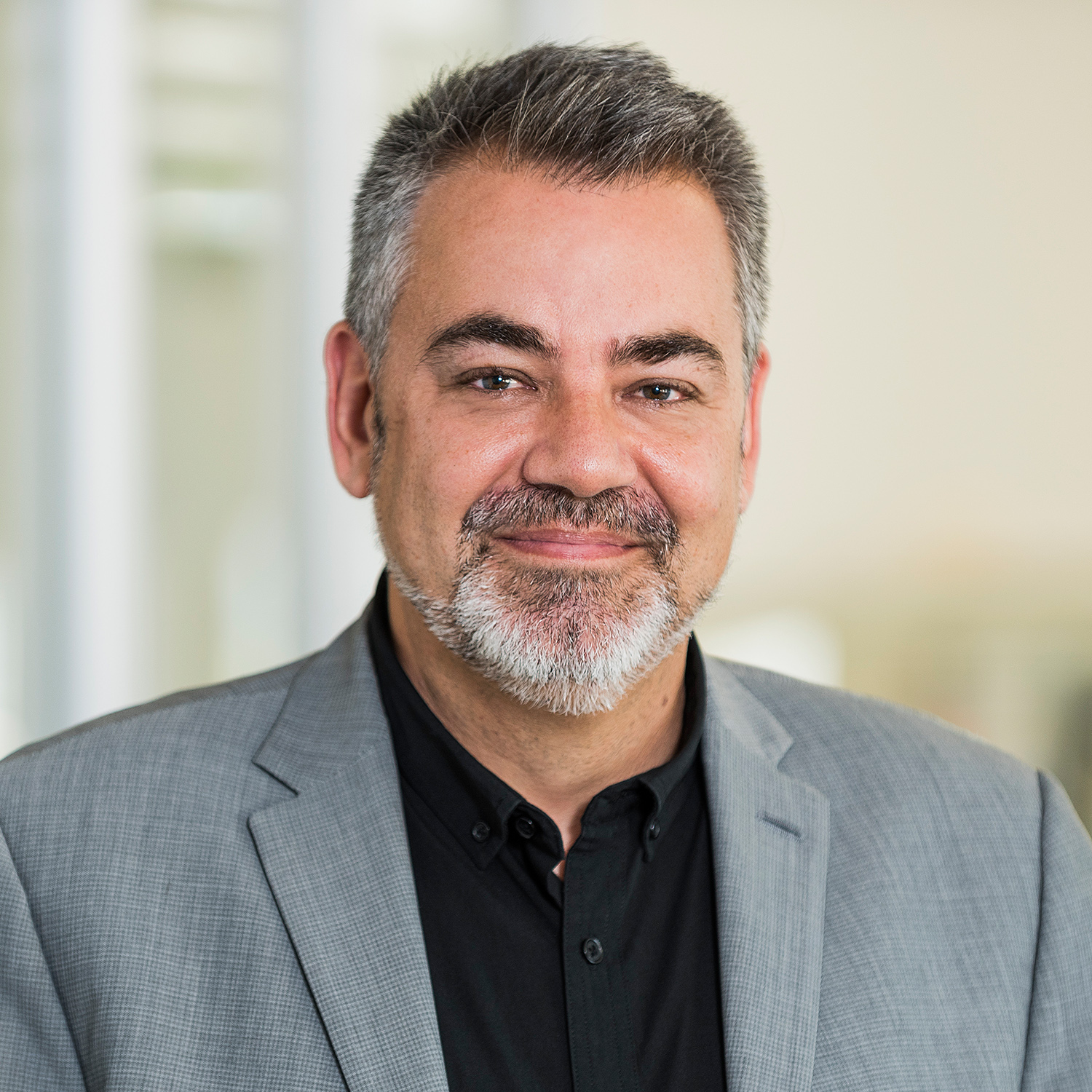 Sebastien oversees the portfolio of capacity building and funding programs that we offer to municipalities across Canada and around the world. These programs include sustainable development, asset management, climate change mitigation and adaptation, economic development, inclusion, governance, and municipal-First Nations relationships.

Sebastien has over 25 years of experience in the municipal sector and in program management, including 20 years in municipal international development in Asia, Latin America, the Caribbean, Africa and Eastern Europe. 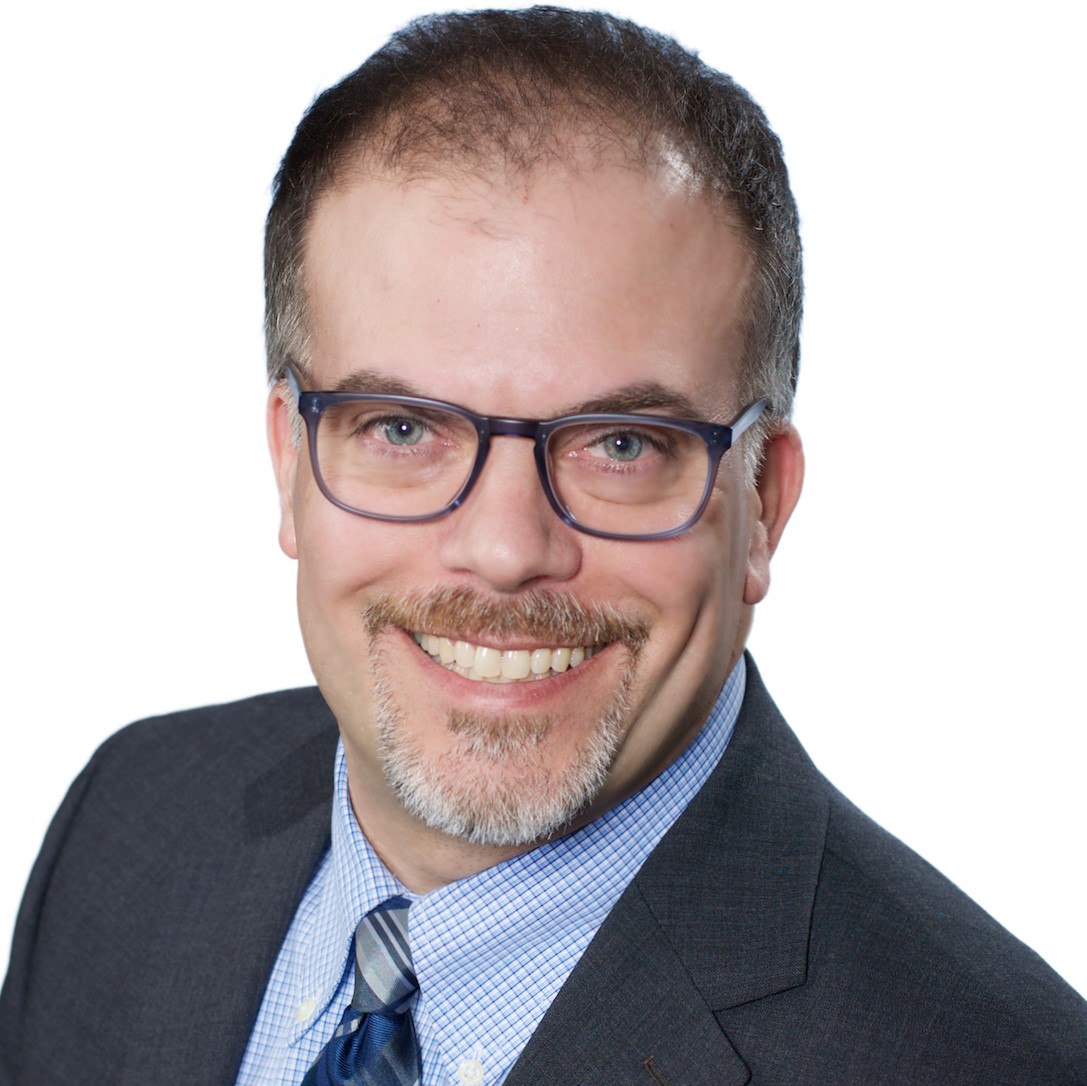 Stefano Biscotti joined our Executive Leadership Team in 2018. He brings a wealth of public and private sector experience in human resources and corporate services, and a passion for connecting the people management lifecycle to corporate culture and employee engagement.

Stefano is responsible for all aspects of our strategic and operational Human Resource Management (HRM) function. As lead of the People and Culture team, he is integral to the evolving role of human resources as a strategic enabler of our work.

Prior to joining us in fall 2018, Stefano provided a key voice in leading transformational change in business partnership, human resources technology and HR programs with Canada Mortgage and Housing Corporation, Canada Post Corporation and in the corporate sector.