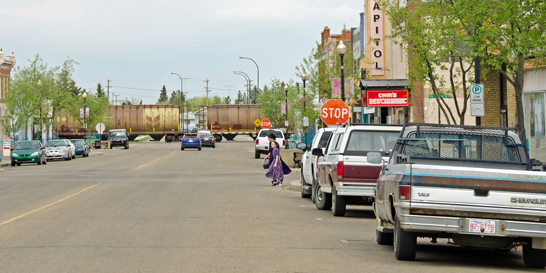 Railways have played a fundamental role in the settlement and growth of communities across Canada for more than a century. But the practice of developing land in close proximity to railway operations, and the expansion of rail in urban areas, has caused some challenges for municipalities, developers and railways. The Federation of Canadian Municipalities (FCM) and the Railway Association of Canada (RAC) are committed to building a common approach to the prevention and resolution of issues that may arise when people live and work in close proximity to railway operations. The FCM-RAC Proximity Initiative members believe that our model of collaboration can better address these challenges and demonstrates that municipalities, railways and government can work together to improve rail safety.