In Pointe-Fortune, a municipality with a population of 570 located in western Quebec, it was the mayor who took it upon himself to start managing municipal assets. In summer 2019, after completing a workshop on asset management given by the Fédération québécoise des municipalités, in collaboration with the Centre d'expertise et de recherche en infrastructures urbaines, as part of the Federation of Canadian Municipalities’ Municipal Asset Management Program (MAMP), the mayor realized what was at stake and pulled on his work boots and gloves to go do an inventory of the assets.

François Bélanger took his job seriously. After working in finance for 28 years, the mayor understood the value of having a municipal asset management plan that makes it possible to better plan actions, respond at the right place and time, and save money.

As is the case for many small municipalities, Pointe-Fortune has limited human resources. The city has two full-time employees—a city manager and an executive assistant—as well as a part-time inspector. In this case, the mayor was not required to engage his staff as much as he would in a bigger city, where it is crucial to rally a greater number of resources behind the objective and where interdisciplinary teamwork is key to making asset management a sustainable practice.

The mayor started by reviewing the city’s assets with the city inspector. He then began collecting data in the field, conducting an inventory of culverts, then roads, and carefully noting the condition of each asset. Afterwards, he did the rounds of all city properties, where he made some surprising discoveries.

This work helped Mr. Bélanger uncover the poor state of some municipal assets, including a culvert that required immediate action. He also discovered that his municipality had walking trails in an ecologically significant area near a neglected community building.

"We used to do it on the fly. When we saw a problem, we would hurry to put money into it, without any planning. We were only fixing problems. Our asset inventory was fairly inaccurate. This time, I saw the budget period coming up and I wanted to plan things better," said the mayor, who again pointed out that resources in small municipalities are limited. "All municipalities should undergo this training on asset management. Planning is critical, regardless of the size of the municipality."

With sound knowledge of its assets and improved planning, Pointe-Fortune is now prepared to repair its roadway network within the next few years. It also plans on developing the potential of the community building as well as the trails leading to a marsh valued by ecologists.

Now that the asset management process is well underway, the mayor of Pointe-Fortune does not intend to just sit idly by. He plans to carry on by completing the inventory of municipal assets and refining the baseline data for each asset. To do so, he believes he will need additional resources, including a new application to replace the Excel spreadsheet currently used to catalogue inventory. He also plans on developing his skills with training and tools offered by the Federation of Canadian Municipalities and the Fédération québécoise des municipalités.

Information on the organization

Learn about the asset management training available in your area. 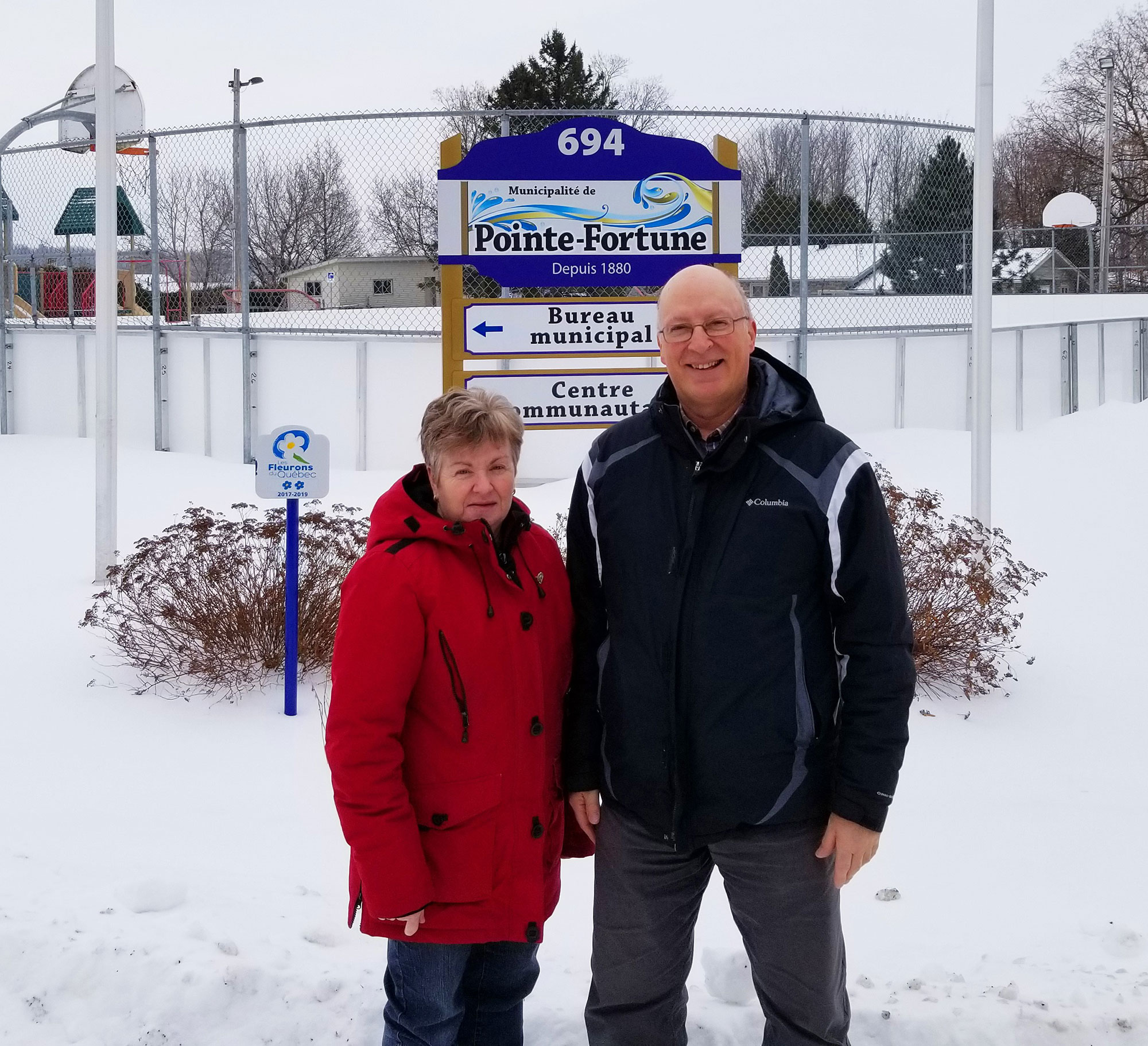