The current 10-year federal transit plan has been a game-changer for Canadians. By delivering funds directly to transit agencies as predictable allocations, it’s fueling a long-overdue surge of transit expansions in our cities and communities.

But building modern transit takes decades of continuous planning, design and delivery. And we’re already looking beyond the federal plan’s 2027 sunset date. Right across Canada, local governments are ready to drive the next wave of system expansions to build better lives for our growing populations.

Canadians expect us to continue moving transit improvements forward—with confidence, and without interruption. And that requires long-term funding stability today.

FCM is calling on the federal government to:

Establish a permanent federal funding mechanism to set Canada on a path to 21st century public transit nationwide. By allocating funds directly to transit systems, this mechanism will unlock local expertise—and support the continuous growth of the transit Canadians rely on. 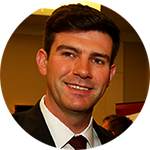 "Building transit takes decades of planning and delivery. That’s why we need a permanent transit funding mechanism now. So that we can continue to invest in transit projects that move more people more efficiently, boost the local economy, and help cities meet their environmental goals."
—Mayor Don Iveson, City of Edmonton 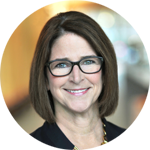 "Transit is climate action that everyone can get behind. Metro Vancouver’s transit projects will lead to faster commutes and reductions in greenhouse gas emissions. A win for the economy and the environment."
—Mayor Linda Buchanan, City of North Vancouver 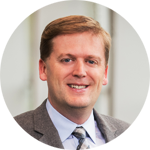 "Metro Vancouver is making the most of today’s tools—including the 10-year federal transit strategy. We’re kick starting our transit expansion plan to cut congestion and keep up with surging ridership."
—Mayor Jonathan Cote, City of New Westminster and Chair of the Mayor’s Council on Regional Transportation

"Investing in projects like the Green Line means less congestion, higher productivity and lower emissions—priorities shared by all parties and all orders of government. With direct, permanent funding tools, we can support the continuous growth of the transit Calgarians rely on."
—Mayor Naheed Nenshi, City of Calgary 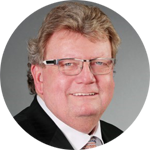 “Permanent transit funding will strengthen communities of all sizes. Communities like London will be able to count on support for transformational projects that grow ridership and to continue planning smart, long-term transit growth.”
—Mayor Ed Holder, City of London 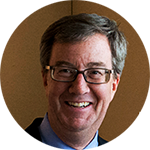 "Our City has an ambitious plan to continue building out its LRT system to bring the benefits of clean, efficient rail service to more communities across Ottawa. When we know what funding will be available in the future, we can start long-term planning today—with the confidence that we will not need to interrupt this progress."
—Mayor Jim Watson, City of Ottawa

Public transit case studies
With predictable, long-term funding, we will see more transit projects like these: 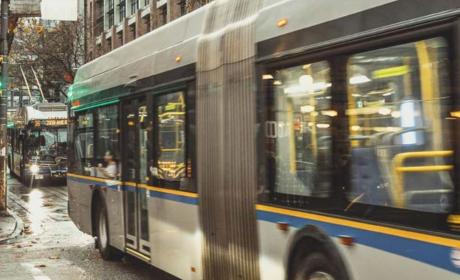 Metro Vancouver used recent federal funding to kick start its 10-year transit expansion plan to cut congestion and keep up with surging ridership. This will include extending the SkyTrain rapid transit system under Broadway Avenue in Vancouver and between Surrey and Langley, as well as buying new trains to increase the capacity of the existing Skytrain network by almost 50%. These projects are only possible thanks to the government’s Investing in Canada Plan. All of this will lead to faster commutes and reductions in greenhouse gas emissions. A win for the economy and the environment. 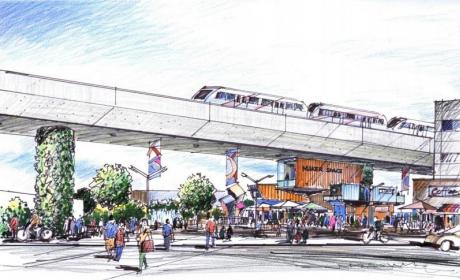 The Green Line is Calgary’s next light rail transit (LRT) line, and the largest infrastructure investment in the city to date. With a federal commitment of 1/3 of the funding for the project, the Green Line is designed to be both a transit system and a city-shaping investment. It will provide efficient service and connections to destinations throughout the city, and areas where people can live affordably with access to amenities, services and sustainable mobility options. Currently funded for its first phase, the Green Line will be an important piece of Calgary's transit network, ultimately adding 46 kilometres of track to the existing 59 kilometre LRT system. Once the full alignment is built, the line will carry an estimated 240,000 trips per day. 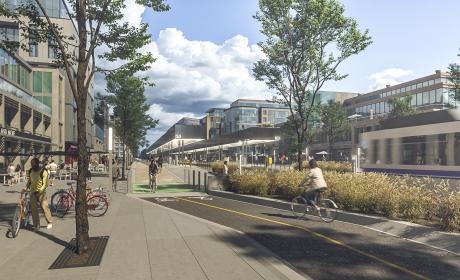 Edmonton’s Valley Line West is a part of 27 km light rail transit line that will operate between Mill Woods in southeast Edmonton and Lewis Farms in west Edmonton. It will run from downtown to Lewis Farms, with long stretches of track on 104th Avenue, Stony Plain Road, 156th Street and 87th Avenue. The route includes 14 street-level stops plus elevated stations at Misericordia Hospital and West Edmonton Mall. This line is part of an overall strategy in the city of Edmonton to connect people, communities and businesses through LRT. This will take cars off the road and get people where they need to be faster.

Ottawa’s Stage 2 light rail transit project will change the way people move around the city. This project will deliver 44 kilometres of rail and 24 new stations. That means shorter commutes, cleaner air, and a stronger economy. Stage 2 will connect the city from Trim Road in the east to Algonquin College and Moodie Drive in the west. Going south, Stage 2 will extend the existing O-Train to Riverside South and will include a link to the Ottawa International Airport. When complete, Stage 2 will bring 77% of residents within five kilometres of rail. With Ottawa projected to grow to 1.14 million people by 2031, Stage 2 will help ensure the nation’s capital continues to be a sustainable and prosperous place to live and work. 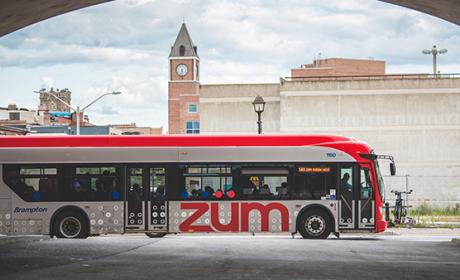 The City of Brampton is about to begin a pan-Canadian electric bus demonstration and integration trial. This will be the largest global deployment to date of fully interoperable battery electric buses and high-powered, overhead, on-route chargers. It will displace the city’s diesel buses and significantly reduce greenhouse gases and air pollution. Funded with significant federal investment, the e-bus launch will be a huge milestone in Brampton’s journey to reducing greenhouse gas emissions by 80 percent by 2050. The other municipal partners in this pan-Canadian demonstration and trial  are York Region Transit, the Regional Municipality of York, Translink and the City of Vancouver.